A battle between two unstoppable forces. Man of Action's Ben Tennyson, and JoJo's Bizarre Adventure's Giorno Giovanna (Page not made yet). Does Ben have enough Tricks up his sleeve to put down the Golden Gangstar, or will Giorno prove Ben's efforts to all be USELESS?

(Ben gets a mission from Plumbers HQ to travel back in time to stop the death of the Leader of the Phantom Thieves - Akira Kurusu AKA Joker, and to retrieve the Mysterious Purse from Giorno Giovanna) 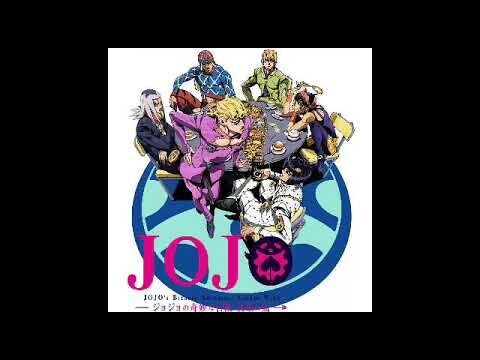 (Ben arrives in the time period. It’s daytime in Italy. Mafia boss - Giorno Giovanna is walking around the streets with a Mysterious Purse) 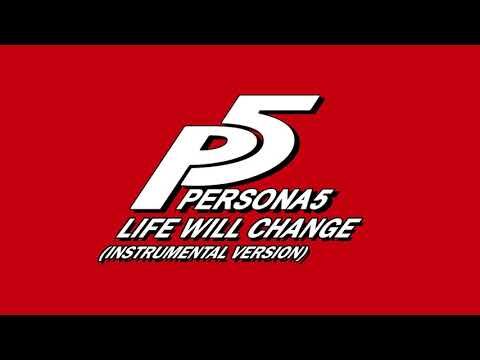 (The purse is then snatched by the Masked Thief - Akira Kurusu. He runs away with the purse) 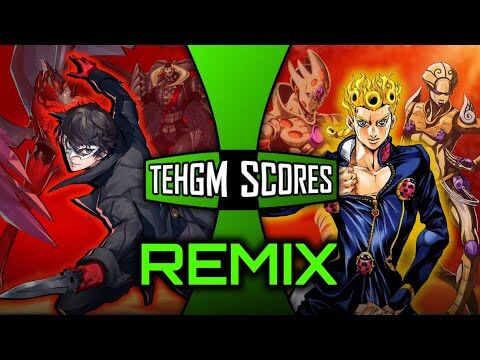 Akira: What is this?!

(Akira cuts through them, and gets in his fighting stance)

Giorno: That’s not yours. Give it back.

Akira: Why don’t you come and take it! 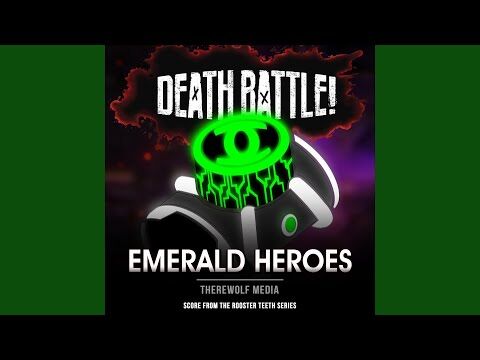 (However, this time instead of delivering an uppercut to Joker, Golden Experience's fist hits the Omnitrix. The impact activates one of the Omnitrix's many failsafes, blasting Giorno into a wall, causing the building to cave in. Giorno slowly gets back up gripping his arm, while blood begins to trickle from the corner of his mouth)

Giorno: W-What was that?

Ben: That was one of the Omnitirx's failsafes, which you just activated.

Akira: Who are you?

Ben: I'm Ben Tennyson. I came here to stop the murder of the man named Joker, the Leader of the Phantom Thieves. And along with that I've also been tasked with retrieving that Mysterious Purse that you stole.

Akira: Do you know what's in the purse?

Ben: Nope. But if what Grandpa Max says is true... Then that purse contains something that could endanger the entire universe.

(Golden Experience then takes a swing at the two of them again, only for the both of them to dodge the attack)

Giorno: Sorry, but the only one leaving with that purse is me. And if anyone gets in my way they'll regret it.

Ben: News Flash! The only one who's gonna regret it is you. 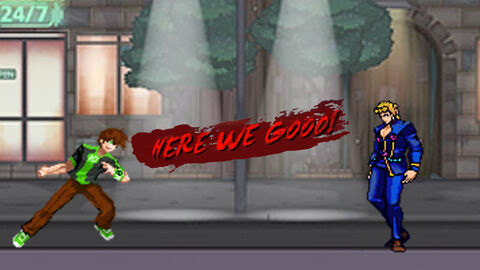 (Ben starts it off by transforming into Heatblast, and blasting a stream of fire at Giorno. Giorno leaps out of the way, quickly dodging the stream of fire)

Giorno: (Thinking) What kind of Stand is that?

(Ben then proceeds to shoot a volley of fireballs at Giorno. While the Golden Gangstar manages to dodge most of them, the last one ends up hitting Golden Experience... However Golden Experience is completely unaffected by the fireball)

Giorno: (Thinking) What? Golden Experience isn't injured. Then that can't be a Stand. So what is it?

(However, Giorno did not have much time to think, as Ben was acting quickly)

Heatblast (Ben): Hey kid. You ever see a Supernova?

(Ben then shoots a gigantic wave like blast of fire with the power of a Supernova at Giorno. Who in response uses Golden Experience to block the attack)

Giorno: (Thinking) He doesn't seem to be a Stand User. So what exactly is he?

Heatblast (Ben): What the? How the heck did that not hurt you?

Giorno: This is the power of my Stand - Golden Experience!

(Golden Experience emerges with a bright shimmering golden light, and rushes at Ben)

(He unloads a volley of fast, and consecutive punches. However Ben is able to react fast enough, and blocks the punches) 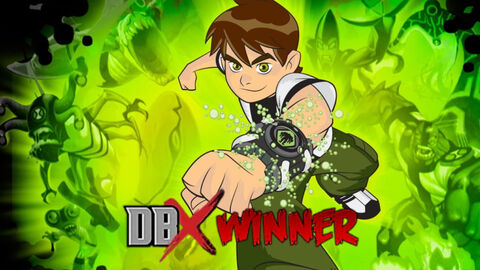 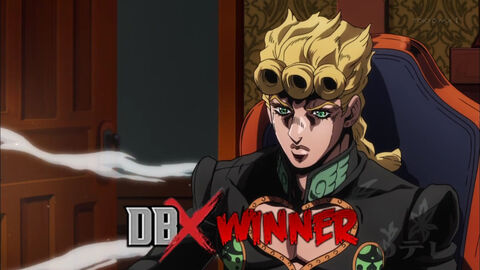 Retrieved from "https://dbxfanon.fandom.com/wiki/Ben_10_VS_Giorno_Giovanna?oldid=190768"
Community content is available under CC-BY-SA unless otherwise noted.